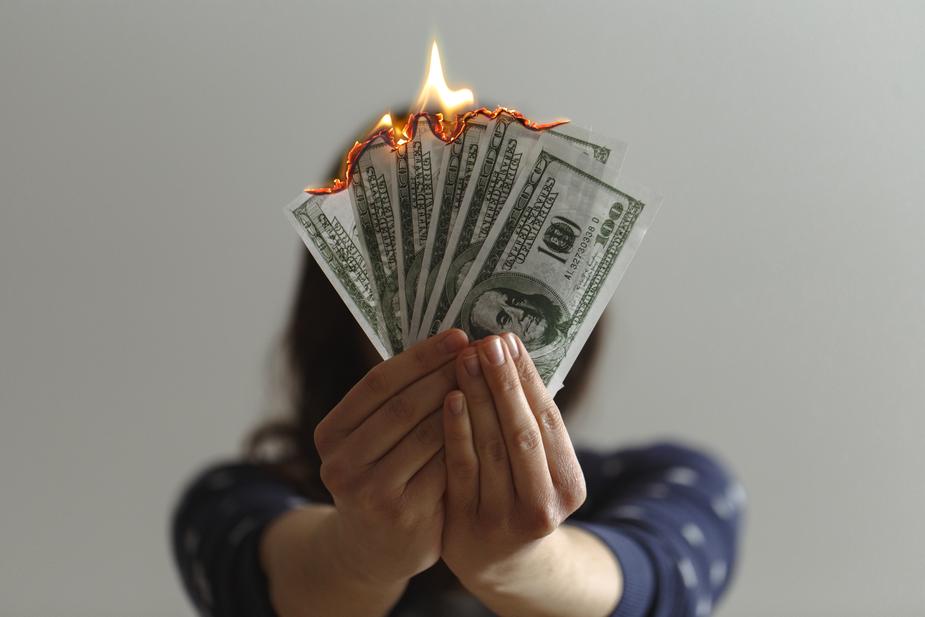 Today's blog seems timely given all the excitement about Black Friday and Cyber Monday.  And I am writing this post a little different - it's a hybrid of my perspective and the client's.  Let' start with her input:

"I have always had problems with binge shopping and eating because I didn't have good coping skills and low self esteem so spending and eating were how I dealt with stress.  After getting tired of spending so much money and eating my feelings, I contacted Doug.  All I told him was about wanting to better at saving money.  He began and then asked about binging. I had not told him about this before but he found it and we began to work on it."

Through muscle monitoring, her body showed a life pattern she was stuck in - in my field it's called a "story".  Energetically it involved a whole lot of stress with the gall bladder meridian (by the way, she had gall bladder issues...), and involved the heart, pericardium, and kidney meridians.  More importantly, what it helped her discover was how the pattern was playing out in her life.  For most of her life, she struggled with opening up to to other people, and as a result bottled everything up inside her.  While working through it, she discovered that her default view in most situations was in doubting her self, and her reality.  She decided instead she wanted to be able to "hold her space" (her phrase).  For her, and in context of her current life events, it involved recognizing that she could go back to school and improve herself (was in the process of signing up for school), that 'I CAN learn" (always questioned her ability previously), my mistakes have taught me stuff, and that they are OK.

When written out it seems pretty short, but it took some work.  Formatting also took us to the subcommissural organ (part of your brain involved re-absorption and circulation of cerebrospinal fluid).

After we were able to clear the stress out and the mis-perception shifted, she announced "I've got this."  Her eyes went big and she shared that when she said it it rang through here like a bell-tower, and it was the first time she ever really believed saying something like that.

But we weren't done yet.  The back cone of heart chakra was showing stress, and linked with not feeling lovable.  I asked her how that connect ed with her, and she said that she felt lovable most of the time.  I asked her if she was good with that, or if she wanted to feel lovable all of the time?  She chose "all of the time".  So she said it, then grabbed her chest and said that her wishbone was hurting.  We cleared a bit more, and then it felt great - both saying it and the wishbone.

Her feedback from bit later:

"After working through the session I began to feel the lift take place - this is how I describe the negative leaving me.  We finished the session and I went about life.  The first test came a few days later when stress hit, my first thought was 'shop it out'.  And depending on how much money I have would determine if it was food or other "luxuries".  But this time was different.  The urge to splurge was gone.  I went home and continued my night.  Then when payday came around and I had to do the grocery shopping I would typically also buy the luxuries items or crap food or whatever new items were available or even a new something.  And again spend way to much money.  But this time was different, when I would pick up something that wasn't needed I would ask "is this a need or a want?"  And if it was a want I would put it back on the shelf and walk away.  I also noticed that previously I ate out a lot, but now when I would load my doordash cart I would look at the cost and be like that is ridiculously expensive so I would cancel out the cart and eat what I had brought for lunch.  One last example ... used to be if I would go into a store and I couldn't find what I needed, I would feel this obligation to buy something.  I no longer do that, I just simple leave the store."