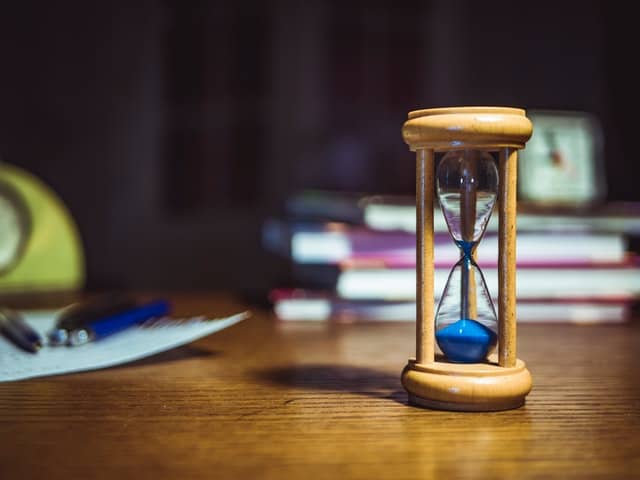 Today's blog is going to be written by me, and the actual client.  I asked her to do this because her experience was quite remarkable.  In her words:

"When I first started seeing Doug, I had just finished caring for my elderly parents for 7 years. I was exhausted mentally, physically and emotionally. He helped me through the grieving process and was able to restore my health to a normal state. Things were moving in a positive direction until I took a vacation to St Lucia in February of 2019. The night before I was supposed to fly home, I developed a fever that spiked at 103. The fever broke relatively quickly that same night;  but I then fell into a deep sleep. I slept for 26 hours. I was able to wake up long enough to sip some water;  but then fell back asleep for 14 hours. My husband managed to get me on a plane and fly home. Once home the extreme exhaustion continued for another 12 days.  I scheduled an appointment with Doug and he immediately began working to restore my energy. He told me I was a complicated case."

At our first appointment, I simply asked her to say "My body embraces healing.  My body feels fully alive and energetic".  It was like a volcano went off.  We spent a bunch of time dealing with a wide range of stresses that were affecting the joints on her body.  If you are thinking 'elbows and knees" - wrong idea.  I do not know which specifically, but i'm pretty sure it was head and spinal.  We released a lot, got her stable, but I could tell there was more to work on, and we scheduled another appointment a week out.

Her week:  "I would have spans of time where things felt pretty normal followed by short spans of exhaustion. Then I began having UTI’s and sinus infections.  At that point, my holistic health practitioner told me my body was not open to healing. She was at a loss. She encouraged me to see if Doug could turn things around."

At that next appointment, I had her say both phrases again.  Sabotage upon sabotage started boiling to the surface.  It took a bunch of very technical, layered work (patting myself on the back) to help her through it, and the amount of support her body needed in the process was greater than I've sen in a long time.  But she got through it.  On the conscious level, it connected in with making decisions, putting a stake in the ground, and being able to move forward.

And what became of it?  "I think I am finally back to a normal state.  In fact, most days I think my energy level has risen above its previous normal state.  Throughout the summer of 2019, I felt like a clock that was slowly winding down.  Through Doug’s work, my health has been restored.  It is my sincere belief that Doug and my holistic health practitioner saved my life."